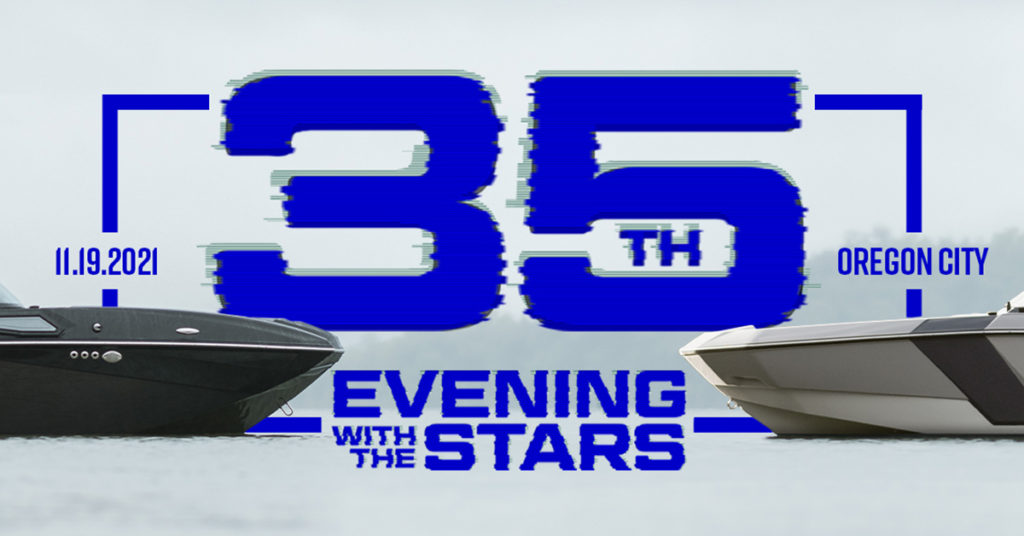 Join us at our Oregon City location Friday night, November 19th, from 6-10pm to meet a handful of the biggest and brightest stars in the sport! The riders in attendance will include: 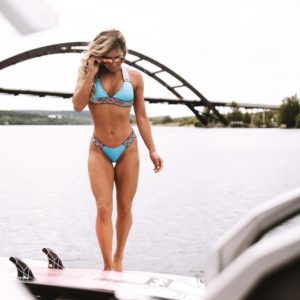 Ashley is one of the most decorated wakesurfers in the sport! 5x World Champion and 10x USA National Champion doesn’t happen over night! Ashley has been pushing the sport of wakesurfing since the day she stepped on a board. Be sure to check out her very own pro model with Connelly, the AK, that has quickly become a shop favorite! 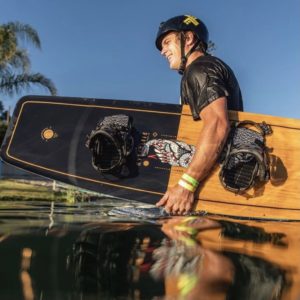 JB has been putting out more content than any other rider lately. Wether it’s cable, boat, or winch, JB is always riding and always snaggin’ some footage to share. If you haven’t seen his rapidly growing YouTube account, go check it out! We caught up with JB on the Summer Lunch Break podcast not too long ago, so be sure to give that a listen if you haven’t already! 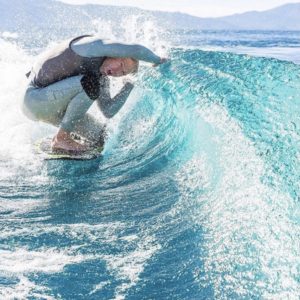 Tommy is a former Olympic Snowboarder turned Pro Wakesurfer. Once spinning on his snowboard in the men’s halfpipe, he’s now spinning endless 360’s on his Liquid Force pro model, the TC Skim. You might also know Tommy from his days competing on Season 19 of the Amazing Racing! Tommy was also a guest on the Summer Lunch Break podcast. Be sure to listen to his episode for tons more! 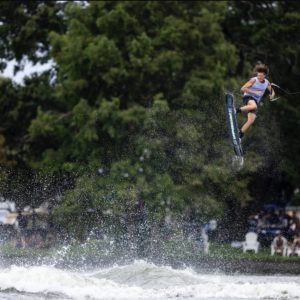 Ty is a Bend native, AWS team rider, and regarded as one of the leaders of the next generation! After refining his west-coast style on the Delta for several years, he moved to Florida in 2017 and signed with Ronix. Shortly after Tyler got a spot in the 2018 XGames Real Wake. His riding and passion for the sport never cease to amaze us! 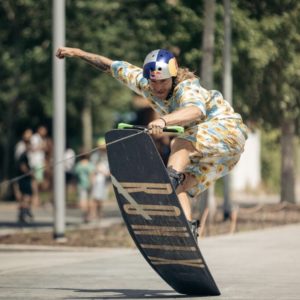 Coming from the shores of Lake Como, Italy, Massi is one of the biggest personalities in wake! Alliance 2019 Rider of the Year and IWWF 2015/16 World Champ, his riding backs it up too. Massi has been pushing the sport for some time now, and there’s no signs of him slowing down! Wether he’s cooking up some ‘za or a fresh collab with RedBull, it’s always exciting!

35th Annual Evening With The Stars

WETSUIT CARE GUIDE: THE BASICS   With wetsuit use, comes proper wetsuit care! Here are a few basic steps to follow in order to keep…