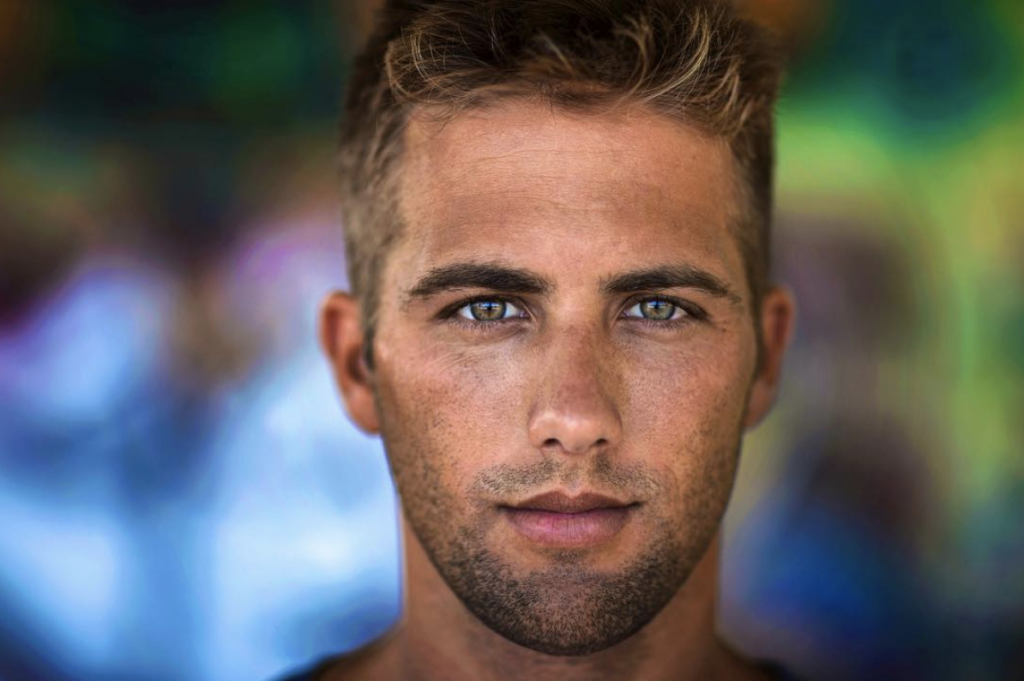 What’s your background / where did you grow up?

I grew up as a salty little beach kid on Anna Maria Island, on the gulf coast of Florida.  That sums up more about me than it probably should…

How long have you been wakeskating professionally?

My first pro model deck came out with Integrity Wakeskates in 2006, so I guess that would start the clock;  12 years sounds like a long time, now that I type it out. 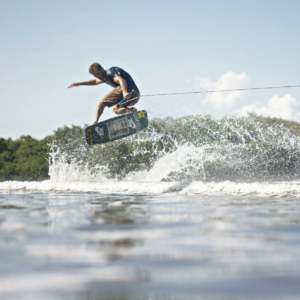 Who/what introduced you to watersports/wakeskating?

The gulf coast of Florida isn’t exactly renown for its good surf prospects, so me & my island rat friends had to get our slayshing fix some other way.  It started out with carving around on our surfboards behind a little flats boat, but when one of my childhood friends (the legendary JD Webb) sent a wakeboard & a VHS of Free4All back to the Anna Maria groms, we did what we could to emulate the guys from the video.  The bindings rusted apart soon afterwards, so our natural response was to rip them off & wax the little wakeboard up like a surfboard.  Knowing that wakeskating was a real thing definitely helped guide us in the right direction & soon we were emulating the Cassette guys, as well as beginning to develop what would eventually become distinct as our own island style.

What was a milestone moment in your career?  Was it a big contest win, video part, signing with a specific sponsor?

I’m lucky enough to look back & say that my career is chock full of these moments.  I can vividly remember my first ride on my first pro model, those first Toe Jam wins, the first truckload of Nike gear hitting my doorstep, landing the first 360 flip, standing on stage to accept WBM’s Wakeskater of the Year, dancing the night away at the Aquafrolics premiere…  They’re all in there.  I think I’ve checked off every notch on the dream list I made as a grom, made friends of heroes, and the adventure continues to surpass anything I ever could’ve dreamed up back then. 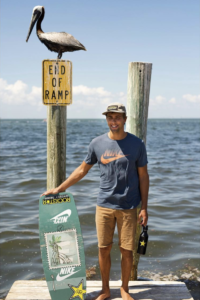 With the technical level of riding getting better and better every year, what do you have to do to stay relevant?

I don’t think I’ve ever really felt any external pressure to adjust my riding to keep up or stay relevant, but my own internal need to progress & constantly sharpen myself seems to keep me right where I need to be.

What advice would you give an up and coming rider who is trying to make a name in wakeskating?

It’s pretty universal advice really;  Make yourself stand out from the crowd, do things your way, but make the effort to make it as good as it can be.  Everyone can see what it’s like to be a pro wakeskater living the good life, but what you don’t see are the thousands of hours of water time that it took to get there.  Every one of us had to climb that mountain & no one gets there without putting the work in.  Get good, then get better.  Alongside that, be a good person, be a creative contributor to the culture of the sport, be a smart competitor, be easy to work with, and the rest will happen naturally.

In the infamous Nike Wakeskate video, “Aquafrolics” you mention wanting to end up in Costa Rica or Nicaragua surfing and enjoying life. Is that still your plan?  If not, what is living the dream for Nick Taylor?

Surprisingly to some, unsurprisingly to others, my dream life hasn’t deviated too far from that funny little Nike intro in Aquafrolics.  Rather than Central America, I now live on the Hawaiian island of Maui, way out in the middle of the Pacific Ocean, where I spend most of my days surfing, wakeskating, fishing, diving, cliff-jumping, waterfall-climbing, shooting photos & flying.  The question in the video was about my retirement, so wakeskating is still the centerpiece of my current dream life & I travel almost full-time riding all over the world, but I’m not dreading settling down on Maui when the time does come.  I’m happiest out there.

Where would you say your current focus is in wakeskating?  What can we expect to see next?

I feel like I got most of my competitive angst out pretty early on; that adolescent need to prove myself & feel like I’ve conquered the world, so most of my efforts in the past handful of years have been towards documenting wakeskating in all the far-flung corners of the world that I’ve always wanted to experience, and promoting that documentation in a way that makes people outside the sport want to get involved in wakeskating.  We have such a rad little sport that makes us all so happy, and I find my priorities based around spreading that stoke & trying to build up wakeskating to be as strong as it can be.  Whether it’s building a wakeskate park to host events, organizing mixed-crew trips to Bali, I’ve been beyond fortunate to have my sponsors backing me with such steady support & the freedom to pursue my passions with their trust that I’m doing it all in a way that helps them, myself, & the sport all at the same time.

Mostly gratitude.  I wake up every day feeling like the luckiest kid in the world, and it’s all thanks to this sweet little watersport called wakeskating.  I won’t take up too much space listing all the friends, mentors, photogs, filmers, & sponsors who have helped me to live my dream life, but they know who they are & I hope they know how thankful I am for all that they’ve done to help me, and for all the good times we’ve had so far…  Also, I smoked a joint with Jeff Goldblum once, and this feels like the appropriate part of the interview to mention that fact.

see ya on the water,