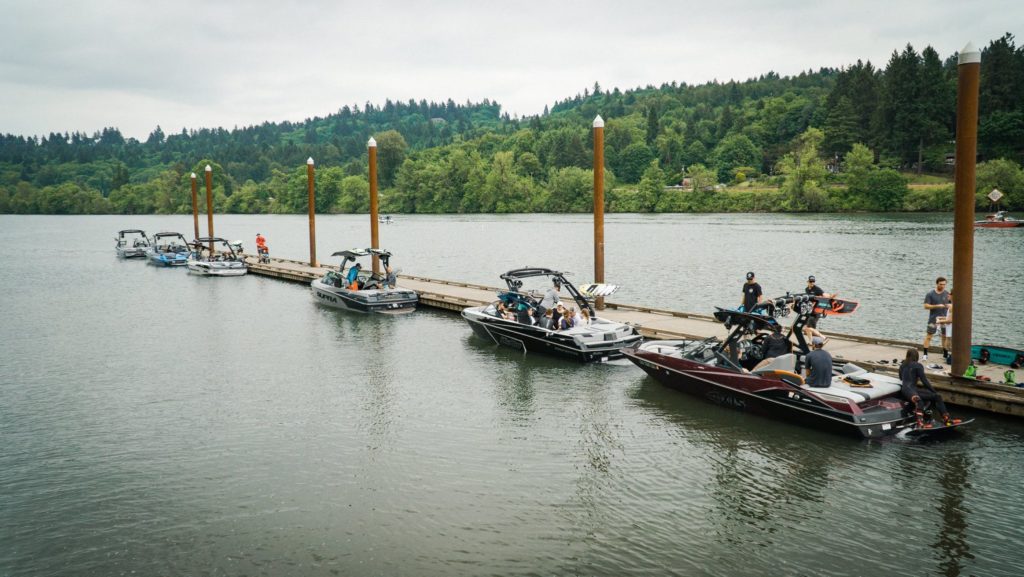 Oregon has some of the best waterways in the country for boating, wakeboarding and waterskiing from the Willamette River to Prineville Reservoir. Here at Active Water Sports, you can usually find us above the Willamette Falls at 10th Street in West Linn. We broke down the top six places to boat in the state to guide you through the glassiest lakes and rivers around. 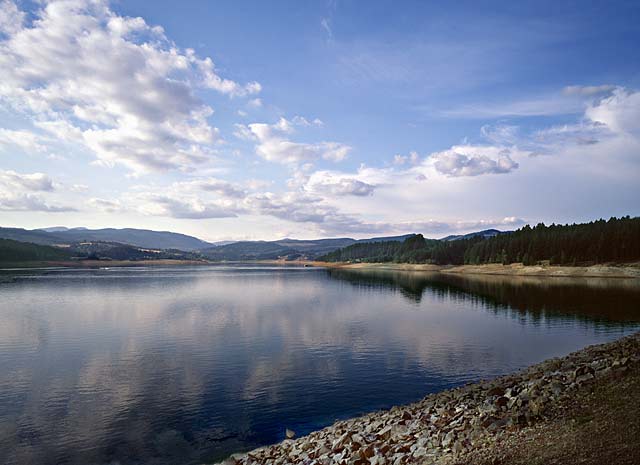 Just 25 miles Southwest of Portland, Henry Hagg Lake is one of the few public lakes near Portland, a city mainly engulfed by rivers. With two boat ramps and 1,113 acres of warm water, the lake serves all of your boating needs. 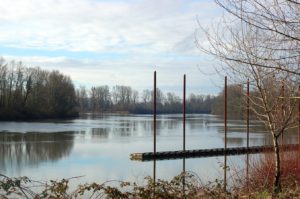 Photo credit: Oregon and me 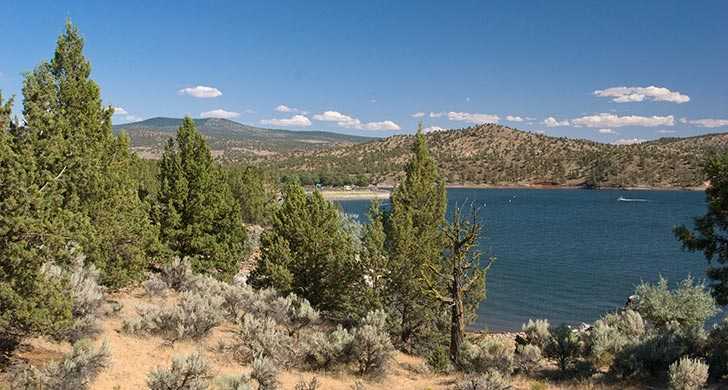 Prineville Reservoir lies in Central Oregon near Bend on the Crooked River. It is confined by a canyon and dam, making it a 15 miles long, 3,000 acre reservoir. With two developed campgrounds and plenty of primitive sites, including boat-in sites, this spot is perfect for a weekend getaway. 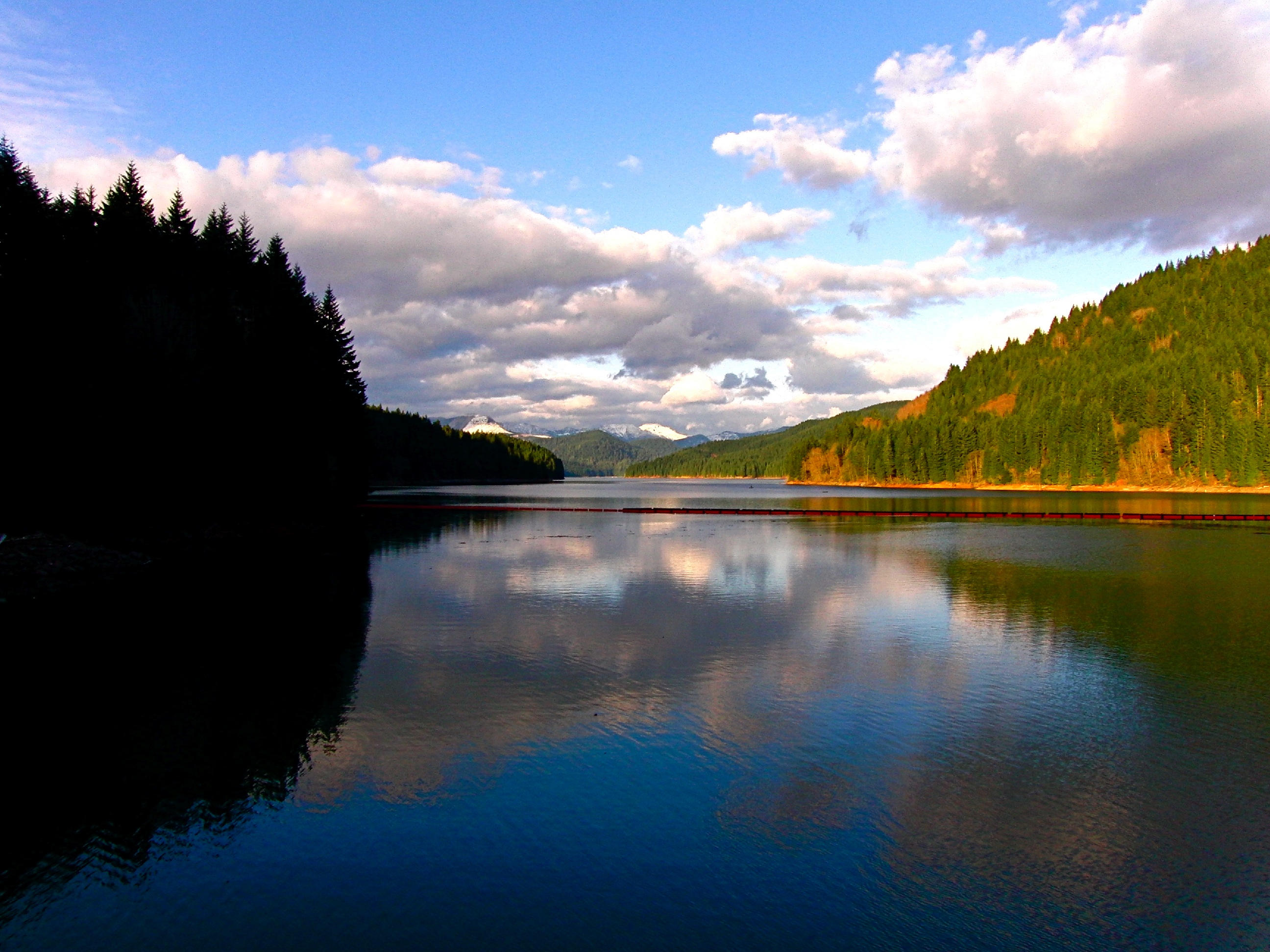 Green Peter Lake is a quick two hour drive just out of Sweet Home that offers boating, picnicking, hiking and camping at Whitcomb Creek Park. This beautiful lake has crystal clear water and red-rock shorelines, making it the closest you’ll get to being at Lake Shasta without the six hour drive. Green Peter Lake is the ideal place to wakeboard because, although it is one of the smaller boating lakes in Oregon at 10 miles, it isn’t as crowded.

Not too far down the way from Prineville Reservoir is Lake Billy Chinook. At 28 miles long and an average depth of 102 feet, this popular lake has many hidden areas that you can take all to yourself. Lake Billy Chinook is a wide body of water, and although it can be affected by the wind, it is easy to avoid other boaters, making it a great place to wakesurf. Plus, there is a small ski course tucked away near Jordan Road, too. If you’re looking for a weekend getaway, camp at the Cove Palisades or rent a houseboat that sleeps up to 10 people. 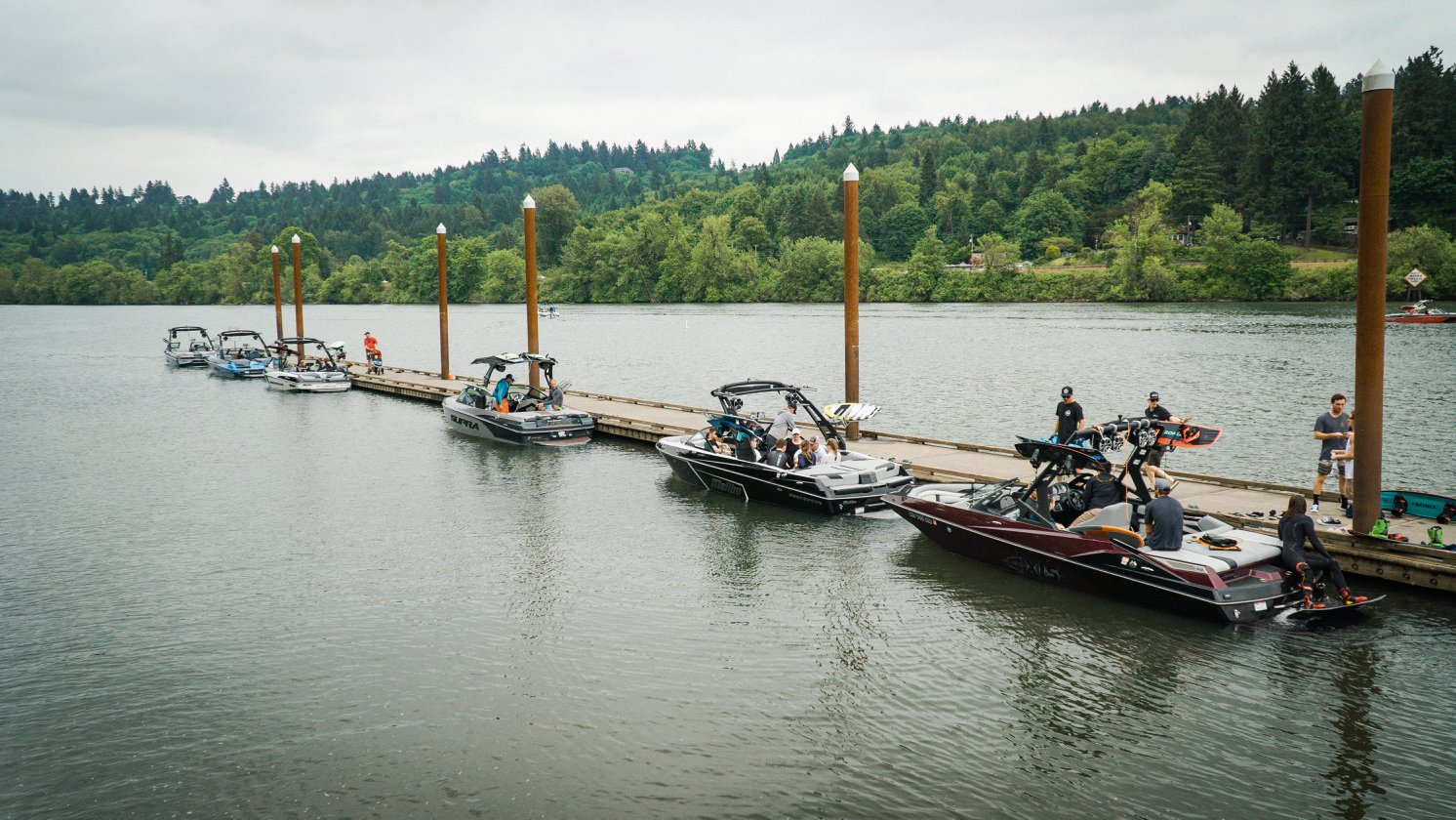 Tucked away just above the Willamette Falls, Willamette Park runs along a tree line that blocks much of the days wind and features a ski course, making it the best spot for slalom skiing. It also has an 18-foot incline rail for wakeboarding and wakeskating. Plus, it is another small section of the Willamette River that continues to allow wake-enhancing devices. The 10th Street dock is a short drive from downtown Portland, just minutes from the biggest wake shop in Oregon, Active Water Sports and down the street in the sleepy Willamette neighborhood of West Linn lies a strip of restaurants, boutiques and trailer-friendly gas stations.