Silas Thurman: The Ride to Success 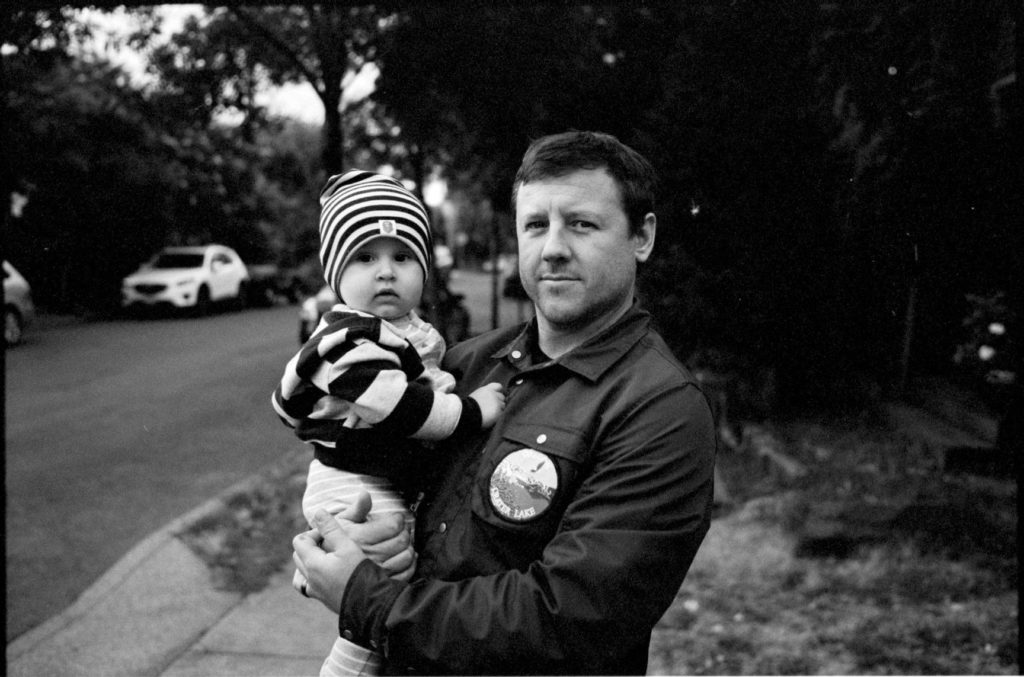 Silas Thurman is a legend in the wake industry who has been on both ends of the spectrum, from sending video parts to companies in hopes of getting sponsored to searching for the next best rider to sign to his own team. Former professional wakeskater, Nike Wake Team Manager, Remote Wakeskates Co-Founder and Wakeskate Tour CEO – Silas has done it all. We asked him to share his story of coming up in the wake industry and for advice he can offer to the next rider trying to make it big.

Active Water Sports: Can you share your story of starting at AWS, getting sponsored by Liquid Force, then eventually sponsoring other riders for Nike and Remote?
Silas Thurman: I started working at Active when I was 21 just outside of Portland, Oregon, and had been riding/competing locally in wakeboard events and in wakeskate events over the couple of years before that. Working at a shop was a great way to meet like-minded individuals, get paid to be apart of something you loved and meet local and national industry people. It was at Active that I was able to get flowed product from the local rep for LF and O’Neill, Jim McVicars, which eventually I got picked up as a team rider for LF (I believe that was in 2003). During this time I was also pestering anyone and everyone at Nike, which never turned into a sponsorship for me personally, but I did get a lot of shoes and met the right people and in a roundabout way ended up with what became a Team Manager role. Through a long chain of events and a handful of great years with LF, when I was more or less doing business in wake and not riding professionally, I was able to start Remote Wakeskates with Ben Horan and with the help of Justin Stevens. None of this would have been possible without Active and LF.

AWS: What are usually the steps of getting sponsored?
ST: I started by riding all the local events and eventually was winning all the local events, so, in-turn started participating in national events, not winning, but able to start meeting the right people and other professional riders. In this time (early 2000s) we weren’t using social media in any way to get notoriety. My first “sponsor me” tape I sent to Thomas Horrell was on a VHS video. I think for me getting the feeling like I had made it into the professional ranks of the sport was getting a full page shot in Alliance. This was also in 2003 and was definitely a tipping point for me. Around this time I was getting paid a little bit of money to ride. I was pretty much broke, but getting paid to ride none the less, which felt pretty good. 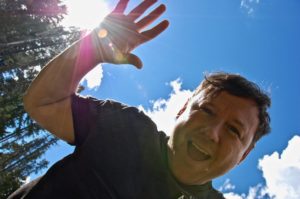 AWS: What additional responsibilities does a rider have when sponsored by a company?
ST: The responsibilities have changed in today’s market, for sure. Back then, just meeting your sponsors requests and being out there was enough. Now, social media plays a major part. “Sponsor me” videos are pretty much a thing of the past. If someone is good you know it before they would have the time to make a “sponsor me” video. I think now-a-days it’s really about showing up, being professional and balancing your personal appearances, i.e., being at events and demos, carrying a good presence in the social media world. If you are sponsored because you win contests, then you need to be winning. If you are sponsored because you make good video parts, then you need to be making good video parts. A shot on the cover of a magazine never hurt anyone either!

AWS: What qualities do you look for in a rider when selecting who to sponsor?
ST: Attitude/ability. When we were at the height of sponsoring people at Nike there were a lot of good wakeskaters out there. Being one of the biggest companies in the game we definitely had options. It really came down to how good someone was and their personal style and attitude. We wanted to add guys who brought a lot to the team, but also that fit the team. 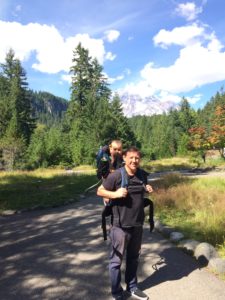 AWS: With tricks constantly getting more massive, how can someone up-and-coming stand out?
ST: Beat the best people in your area and then start beating people that are riding at the professional level. If contests aren’t your game you better have a good video part that is jaw-dropping.

AWS: Are there ever fluctuations in the industry of when riders are getting sponsored and when riders aren’t?
ST: Absolutely. I think this varies from team to team, but when a team manager has a solid team he can’t just add the next new guy or girl every time that comes along. In an industry as small as wake, this becomes a problem. Our Nike wakeskate team was, in my opinion, at its height one of the best teams ever, but there was still up-and-comers I would have loved to have. But everyone has a boss and a budget and sometimes it’s just not in the cards to add someone new.

AWS: What advice do you have for someone trying to get sponsored?
ST: Persistence and be ready to be broke financially and probably physically for a while.

AWS: Anything else to add?
ST: Good luck to anyone out there hustling!

Let’s grub out, hang out, and talk wakeboarding! Welcome back to episode 22 of Summer Lunch Break! For today’s episode, we sit down with the…