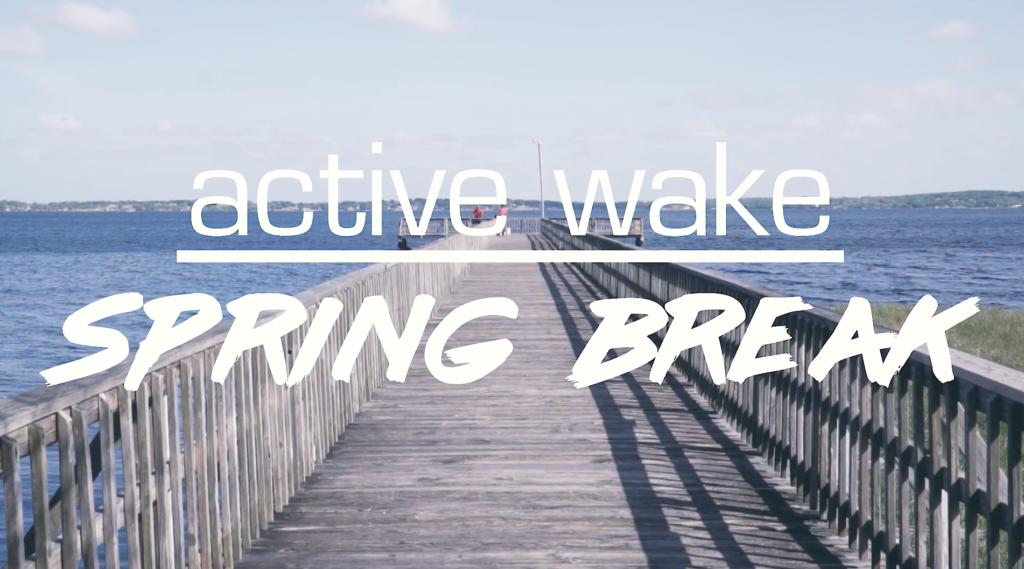 Active Water Sports flew out to Florida in March for some riding, filming and good old shenanigans. With only a few days to spare, AWS team members Dan and Garrett packed in trips to Lake Ronix, Lake Holden and Battle Falls to film some of the best riders in the industry.

The guys left rainy Portland in the early morning to head straight to a clinic in Orlando. On the second day of the clinic at Orlando Watersports Complex they ran into Liquid Force rider, Guenther Oka. So naturally, Garrett snagged a few clips of Guenther hitting the features, and they made more plans to meet up later on.

Soon after, the guys got a call from Tyler Higham, who is also an Oregon native and now a Ronix rider living in Florida. Tyler had been riding for Active Water Sports for about two months, but the guys hadn’t officially met yet. Tyler heard they were in town and got in touch so they could meet him at Lake Ronix to film. So they made their way to Lake Ronix and met Tyler and Jake Pelot to watch them hit the bi-level gap.

The next day, Dan and Garrett headed to Lake Holden to meet Guenther and Meagan Ethell, who happened to be in the middle of a photoshoot with renowned photographer, Rodrigo Donoso. So they joined in on the fun. Later on in the day, the guys got a call from Ronix representative, Adam McKay, saying that Ronix Wakeskate rider Reed Hansen and Remote Wakeskate rider Josh Zentmeyer were going to be hitting the infamous Battle Falls. With a thunderstorm rolling in the guys contemplated if the drive out would be worth it, but they risked it anyway. And it was well worth it! The storm cleared out and the boys hit the falls. Dan, our in-house wakeskater, was like a kid in a candy store.

On the final day of their Florida trip, they met up with Tyler again to do some boat riding. They all headed back to Meagan’s house on Lake Holden in the early morning to get things ripping. They made their way down to her dock where her Nautique G23 awaited, only to find the lake with nothing but white caps. With everyone weary of riding, Tyler claimed “wind is a state of mind.” With no fear, he hopped right in and threw down a cab double, cab nine and front three-back 180 rewind.

To round out their trip, Dan and Garrett relaxed at the Lake Ronix house with a sunset paddleboard session and a few laps on the water funhouse. With non-stop action for four days they got to see some of the best riders to do it firsthand at some of the best spots in Orlando. Which also made for some amazing footage. Check out the full edit from the Spring Break trip below and stay tuned for more footage dropping later on.

Let’s grub out, hang out, and talk wakeboarding! Welcome back to our 16th episode of Summer Lunch Break! Today’s guest is known for his hardwired,…